GlobalTroxler is now Measur! GlobalTroxler was founded more than a decade ago to supply Canadian companies with Troxler products, the most trusted and reliable quality control and measurement equipment in the world. From day one, we worked tirelessly to provide you with the best products, at the best prices, paired with the best service possible. […]

These Are Some of The Largest Aerial Surveys by a Drone, and WingtraOne Made Them Possible

When MWH Geo-Surveys needed a drone for remote projects covering hundreds of square kilometers for massive, high-resolution maps, they chose WingtraOne, and they haven’t looked back. In 2018, MWH geophysical exploration company won bids on two large-area mining surveys in Finland and a massive geothermal energy prospect in Nevada, USA. The firm has 40 years of terrestrial […]

HOW TO: Building Storage Areas for Troxler Gauges

Nuclear gauges must be placed in a proper storage facility if they are not in use. The storage area should be one that is under the exclusive control of the licensee so that the gauge can be secured against unauthorized access.

DJI is a Chinese tech giant dominating the consumer drone market. The Phantom 4 RTK multicopter is their answer to the professional mapping drone segment. Wingtra is a Swiss-based professional drone company that is focused solely on its high-accuracy survey and mapping  VTOL drone WingtraOne. Here is your summary followed by the ultimate long-read comparison […]

senseFly is a Swiss drone company that is most widely known for its fixed-wing mapping drone eBee, which has been a pioneer in the industry since 2009. Wingtra, also a Swiss company, focuses solely on vertical take-off and landing (VTOL) drone technology for surveying and mapping applications. Here is your summary followed by the ultimate long-read comparison of […] 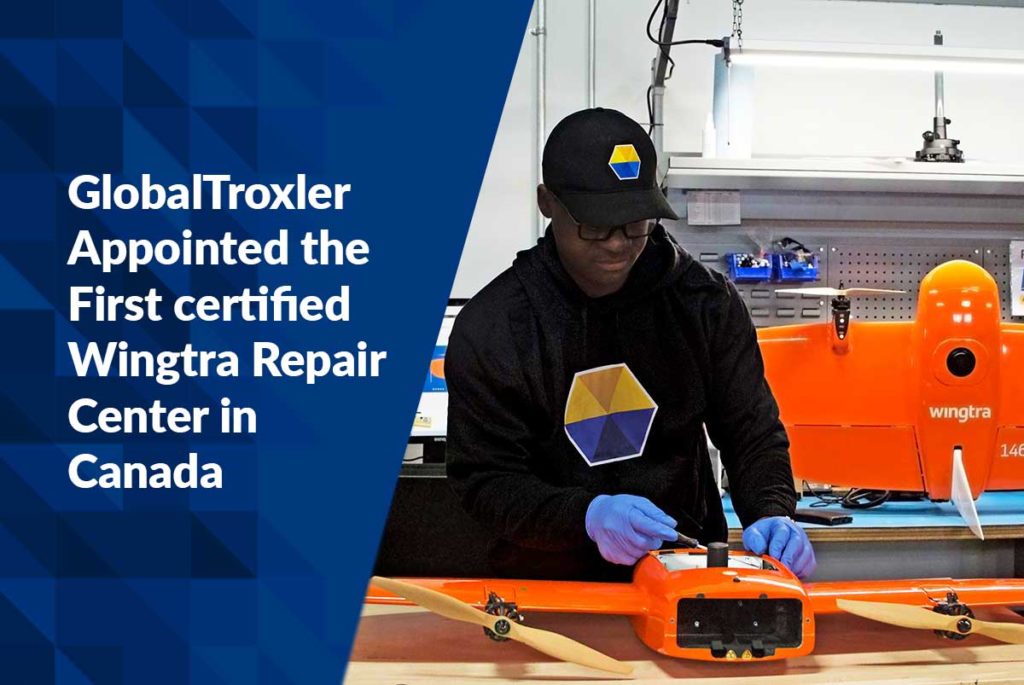 Wingtra, the Swiss manufacturer of professional VTOL (vertical take-off and landing) surveying drones, and GlobalTroxler, Calgary, Alberta, are excited to announce the rollout of the first Wingtra “Certified Repair Center” in Canada. The agreement between the two companies further enhances GlobalTroxlers’ customer support to a growing Wingtra customer base in Canada. Specifically, the training and certification […] 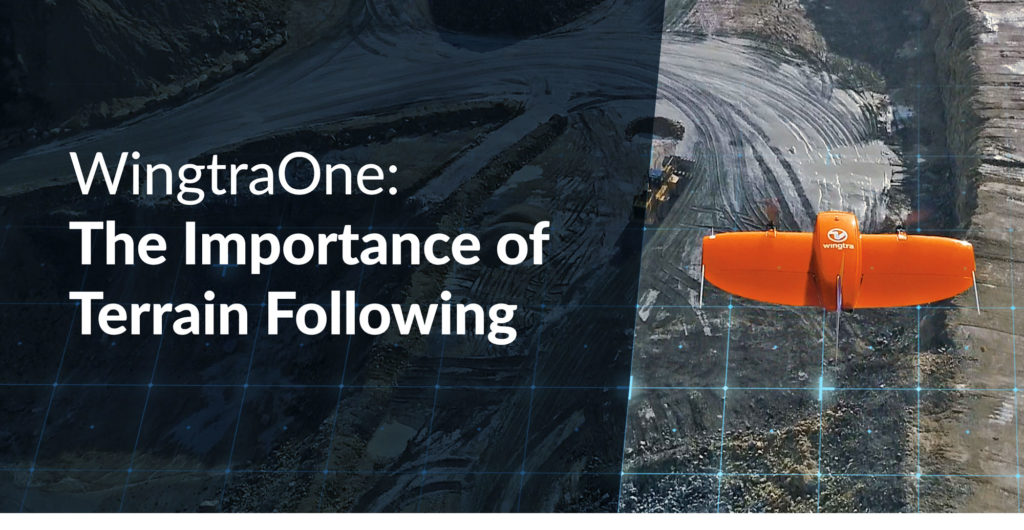 Terrain Following is a feature in the WingtraPilot app that enables users to plan their surveys without having to worry about manually fine-tuning parameters such as flight altitude. WingtraPilot considers the terrain automatically during flight planning. Once the user indicates the desired area to be covered, the automatically generated flight paths will follow any undulations […]

An Introduction to Laboratory Balance

Balances play an integral role in a materials testing laboratory. This article will introduce you to some of the basic terminology associated with balances as well as explain the different variations that exist. Laboratory Balance Terms Accuracy. The ability of a scale to provide a result that is as close as possible to the actual […] 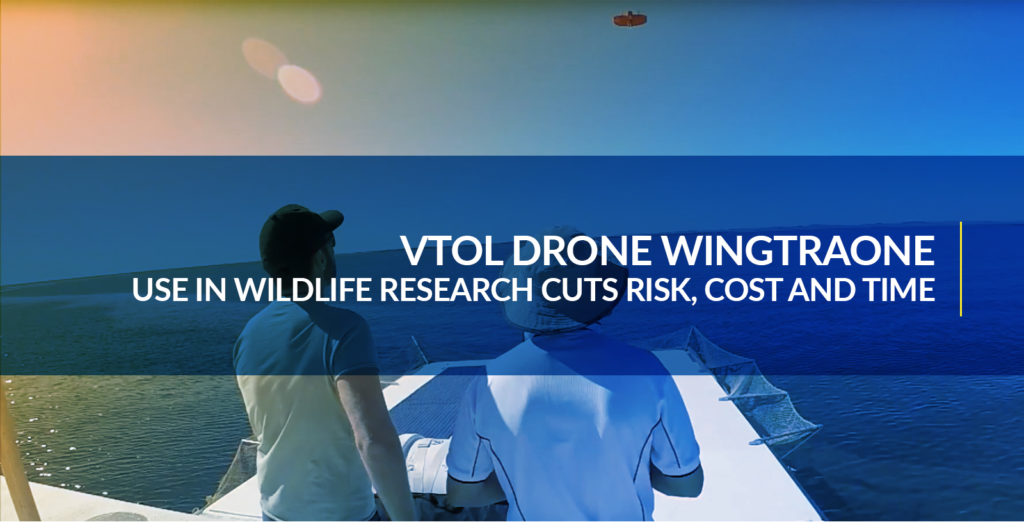 The need for a rapid, cost-effective solution for monitoring an endangered sea mammal species led the team at Murdoch University, Australia, to evaluate UAV solutions: they quickly found their match in WingtraOne.   A bright orange drone taking off from a boat off the coast of Pilbara in north-western Australia is probably not the first […]